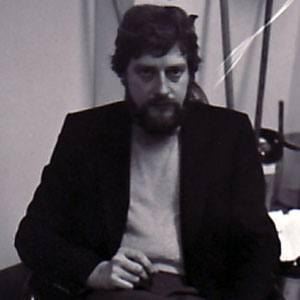 He served as the artist in residence at London's Royal Academy of Music in 1996.

He was born in Powell River, British Columbia.

He began a five-year stint with pianist George Shearing in 1982.

Don Thompson Is A Member Of