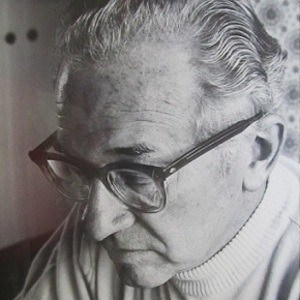 Orchestrated Broadway musicals including "The Music Man," "Fiddler on the Roof," and many others.

He attended the Wharton School at the University of Pennsylvania. He apprenticed with Max Dreyfus of Chappell Music.

He was nominated for an Academy Award in 1965 for scoring the film "A Thousand Clowns" starring Jason Robards.

His family was residing in Lambertville, New Jersey, when he was born. He had two children with his wife Audrey, Anne Liebgold and David.

His work on "Carousel" was said to be "probably the best orchestration I ever heard in my life" by Stephen Sondheim.

Don Walker Is A Member Of