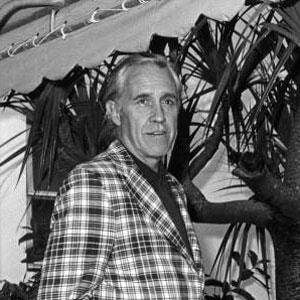 Acclaimed actor who appeared in A Thousand Clowns and won a Tony Award for his work in The Disenchanted. He won five awards for his portrayal of Ben Bradlee in the 1976 film, All the President's Men.

While in high school, he demonstrated a prowess in athletics, running a 4:18 mile.

His father was Jason Robards Sr., a stage and film actor. He was married to his fourth wife, Lois O'Connor, from 1970 until his death.

He was in a lot of plays written by Eugene O'Neill.

Jason Robards Jr. Is A Member Of