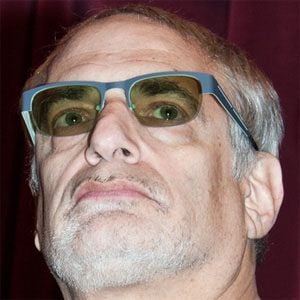 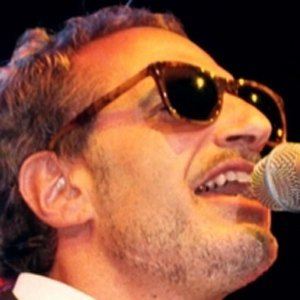 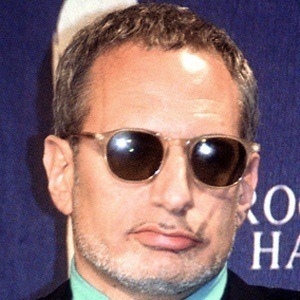 Keyboardist and singer who fronted the rock band Steely Dan, the group that has released hit singles like "Rikki Don't Lose That Number."

He first became interested in jazz music at age eleven.

He had his greatest solo success with the Platinum-certified album, The Nightfly, in 1982.

He was college friends with comedic actor Chevy Chase .

Donald Fagen Is A Member Of