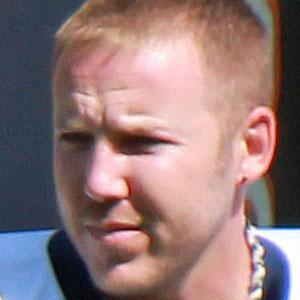 NFL placekicker that began his career with the Denver Broncos in 2007 was selected to his first Pro Bowl with the team in 2013.

He held dual honors as a punter and placekicker for part of his career at Central Florida University.

He broke the NFL for longest field goal with a 64-yard make against the Tennessee Titans on December 8, 2013.

He was raised in Mayfield Heights, Ohio by his father Stacy and his mother John.

He helped the Denver Broncos and Peyton Manning secure an AFC Championship in 2013, while also setting an extra-point record the same season.

Matt Prater Is A Member Of