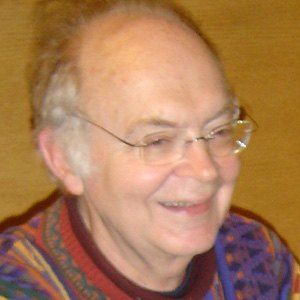 Mathematician and engineer who was arguably most recognized as the Professor Emeritus at Stanford in Palo Alto, California.

He was a prodigy; In fact, he once won a competition in which he created 4,500 words from the phrase Ziegler's Giant Bar. The judges for the competition had only created half that amount.

He became the first person to win the ACM Grace Murray Hopper Award in 1971. He also won the Harvey Prize in 1995.

Henry Suzzallo once studied at Stanford University, where he served as the Professor Emeritus.

Donald Knuth Is A Member Of