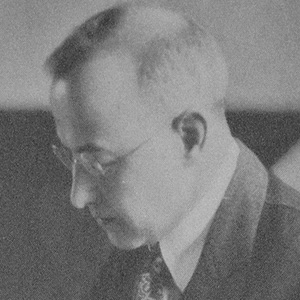 President of the University of Washington from 1915-1926. He also served as Director of the National Advisory Committee on Education.

He earned both a master's degree and a Ph.D. from Columbia University.

He completed his undergraduate education at Stanford University in 1899.

His parents emigrated to the United States from Croatia.

He and poet Ann Stanford both graduated from Stanford University.

Henry Suzzallo Is A Member Of