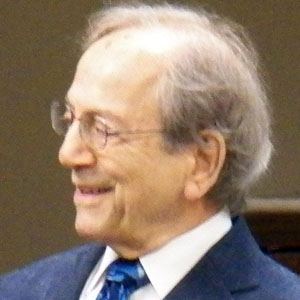 Social Theorist and Ethioplanist who published over 100 papers and four books and became a formative figure in the field of Ethiopian Studies.

He became the first exchange student to study at the Goethe University of Frankfurt in Germany.

He became heavily engaged in the study of the Japanese martial art Aikido.

He was born in New Castle, Pennsylvania.

Donald N. Levine Is A Member Of