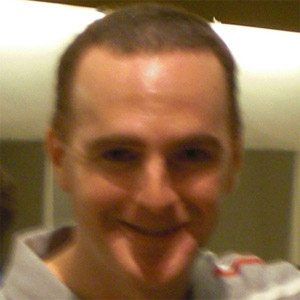 Known best for his socially-themed modern dance works of the 1950s and '60s, this Emmy and Tony Award-nominated dancer and choreographer headed the Inner City Repertory Dance Company during the 1970s and founded the Donald McKayle and Dancers company in 1951.

During his teenage years, he earned a scholarship to train at New York's New Dance Group. His first choreographic work, a homelessness-themed piece titled Saturday's Child, premiered in 1948, when he was eighteen years old.

He received Tony Award nominations for his choreography work on the 1970s and early 1980s Broadway productions of Golden Boy, Raisin, Doctor Jazz, and Sophisticated Ladies.

He grew up in East Harlem, New York, as the son of Jamaican immigrants.

He trained with renowned modern dancer and choreographer Martha Graham.

Donald McKayle Is A Member Of