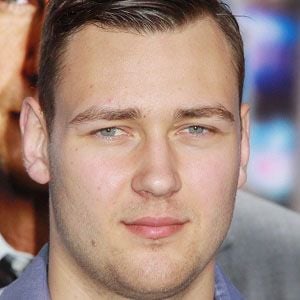 Lithuanian power forward/center who broke into the NBA with the Houston Rockets in 2012.

He played professionally in Lithuania, Italy, and Poland before coming to the NBA.

He was drafted 20th overall in 2011 by the Minnesota Timberwolves but was traded to the Rockets along with Jonny Flynn before coming overseas.

His father Vidas Motiejunas got him started in basketball at a young age.

In 2012 he began playing with guard/forward James Harden on the Houston Rockets.

Donatas Motiejunas Is A Member Of