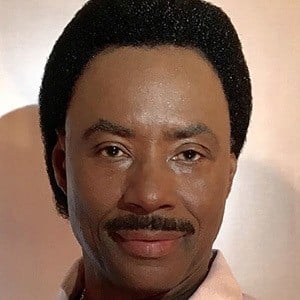 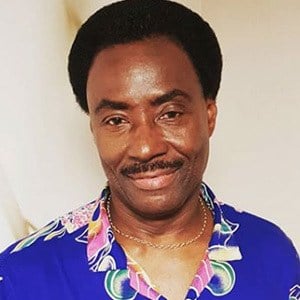 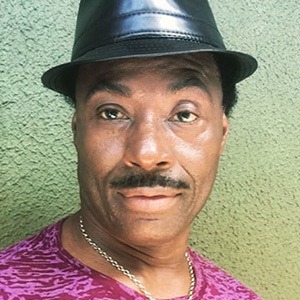 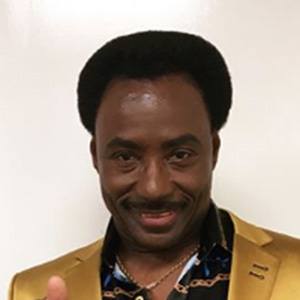 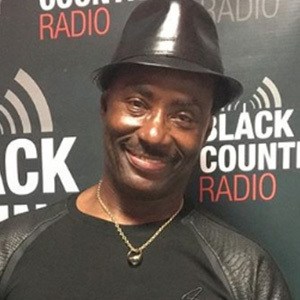 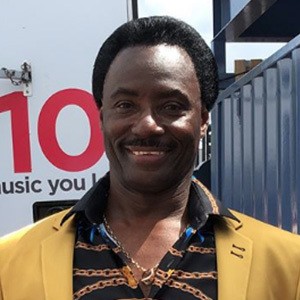 English pop singer who gained fame after becoming a finalist on Britain's Got Talent.

He had released a number of track to his YouTube page, including the 2007 track "Chirstmas Partay" and a song dedicated to his favorite soccer team, the Wolverhampton Wanderers F.C..

He was born in Nottingham, but spent most of his childhood in Jamaica.

He was chosen by David Walliams to be his golden buzzer act.

Donchez Dacres Is A Member Of