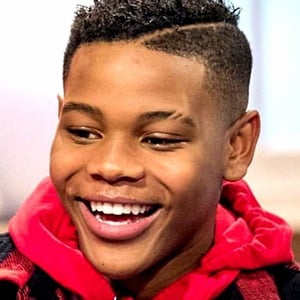 Popular music performer who is recognized for having competed on The Voice UK in 2018. This exposure led to him developing a fan base on his officialdonel Instagram account, with over 260,000 followers.

During the blind audition round he performed Major Lazer's "Cold Water."

He published a number of popular song covers on his YouTube channel.

He is originally from Manchester, United Kingdom; but has also lived in Zimbabwe.

He competed on celebrity judge will.i.am's team on The Voice UK.

Donel Mangena Is A Member Of