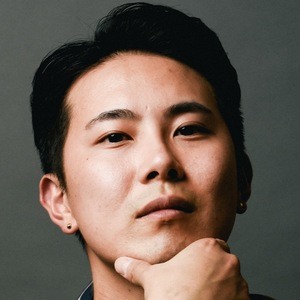 Tattoo artist who is known for his hyperrealistic style which often features portraits and other visual imagery from pop culture and films. His work is often in color and focus on the accurate portrayal of both people and settings. He shares photos of his work to Instagram and his over 230,000 followers.

He first began sharing his tattoo portraits to Instagram in January of 2013.

As a traveling tattoo artist who works in a variety of different locations, he can be seen attending several festivals and expositions including the New York Empire state Tattoo Expo in July and the New Zealand Tattoo Festival in November.

He has tattooed the portraits of a variety of celebrities and cultural icons including Mother Teresa, Vince Carter, Robert Englund, and John Mayer.

Dongkyu Lee Is A Member Of