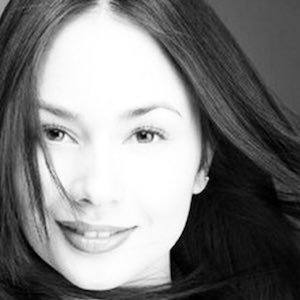 Filipina television personality and actress who rose to fame as a VJ for MTV Asia. She has gone on to host popular programs like That's Entertainment and the morning news show Umagang Kay Ganda.

She was born in Utah but moved to the Philippines at age five.

She was named the Sexiest Woman in the World by the Filipino FHM Magazine in 2001.

She and Kim Atienza are both original hosts of Umagang Kay Ganda.

Donita Rose Is A Member Of