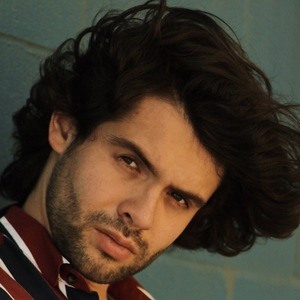 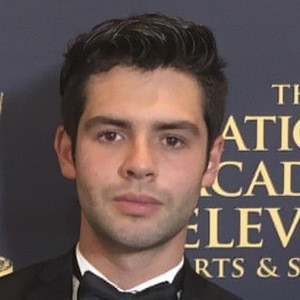 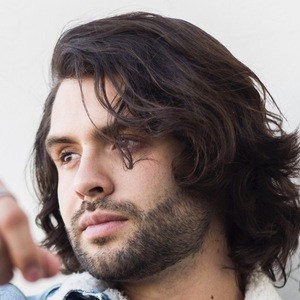 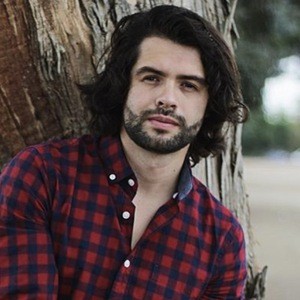 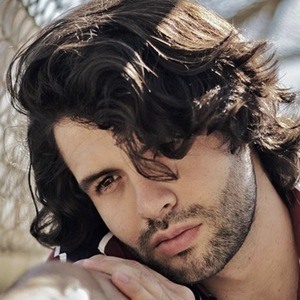 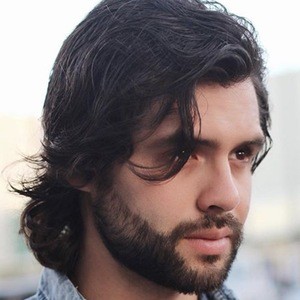 Movie actor who appeared in the short films Me + 1 and Waking Up in 2017. He also was the associate producer on the former film.

His first role was uncredited in the 2012 short Dr. Suess's There's a Wocket in My Pocket.

He has acted as the vice-president of Artist Advantage Group Films.

His best friend is his husky Luna.

He and Cantinflas are both movie actors from Mexico.

Donn Stewart Is A Member Of