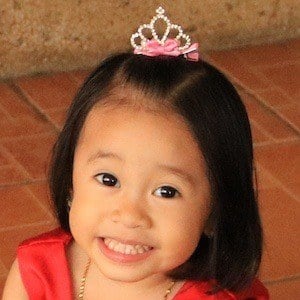 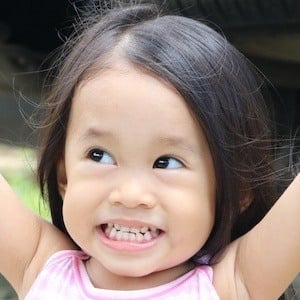 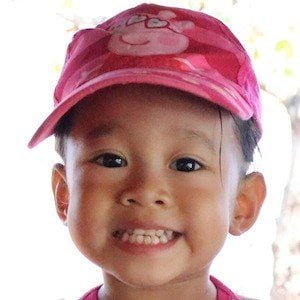 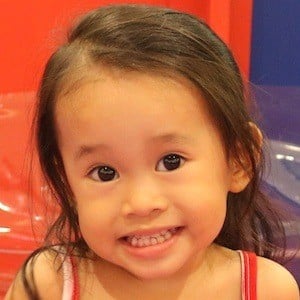 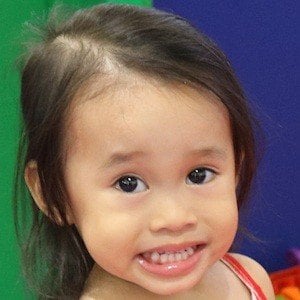 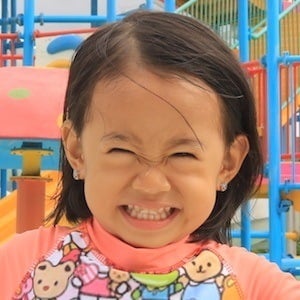 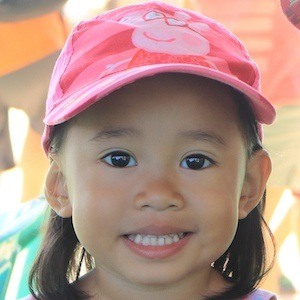 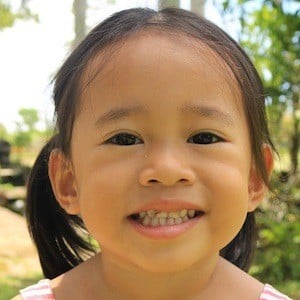 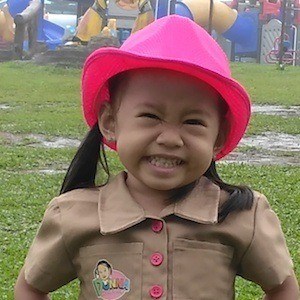 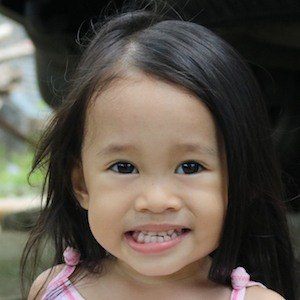 Known on YouTube as Donna the Explorer, she has earned more than 5 million subscribers appearing in various vlogs, toy unboxings, and amusement park adventures.

She was only a year and five months old when she began appearing in vlogs on YouTube. Her channel was originally called Donna's TV.

One of her most popular videos is "Outdoor Playground Fun for Children - Family Park with Slides, Disney Mickey Mouse," which has earned over 40 million views since it was released in February 2016.

Her parents have occasionally appeared in vlogs and videos on her YouTube channel.

Both she and Ryden Shrock gained fame as children on YouTube.

Donna Christa Serrano Is A Member Of