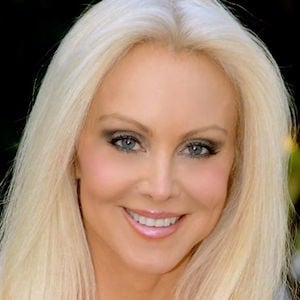 Film actress and producer behind films like Beverly Hills Christmas and American Poltergeist. She also made a small appearance in the 1996 hit film Matilda.

A former Playboy model, she was first discovered by a fashion photographer while attending UCLA.

In 2005, she authored the book How to Get a Rich Man: The Princess Formula.

She was born and raised in Southern California.

In the children's film Matilda, she appeared alongside Mara Wilson and Danny DeVito.

Donna Spangler Is A Member Of