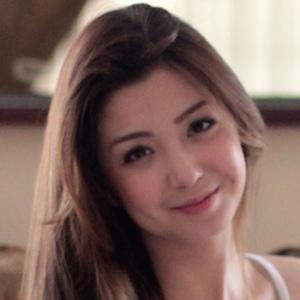 Known in the Philippines as the SMS, AKA Social Media Sweetheart, she is a popular YouTube video blogger as well as a singer-songwriter and rapper. She uses YouTube as a platform to share cover videos in addition to her blogs.

She was an everyday girl who went to school and came home to help babysit her siblings to allow her parents to work.

She was the first girl signed by a label as a femcee (girl rapper) in the Philippines.

Her Mother is Tonylyn Mulawin, a businesswoman, and her father is Reynaldo Mulawin, a Senior Chief Petty Officer in the U.S. Navy. She is the oldest sibling of five, with two younger brothers and two younger sisters.

She appeared in the music video for Ryan Bang's song "Shopping."

Donnalyn Bartolome Is A Member Of