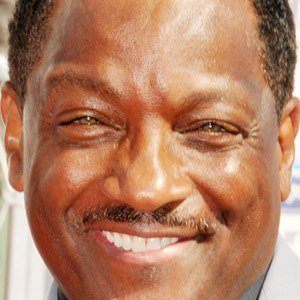 He started his radio career when he was 15 at Urban Contemporary radio station in Michigan.

He was a backup anchor for the George Michael Sports Machine sports show in Washington.

He married Pamela Simpson in 1973.

He received a phone call from John Legend after announcing his leave of absence from his radio show.

Donnie Simpson Is A Member Of