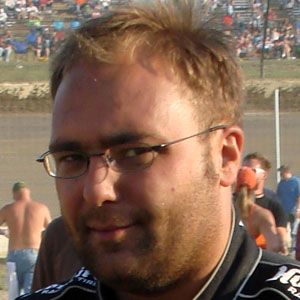 In 2013, he won a race from the 21st starting position, setting a record for being the farthest afield and still winning a race in World of Outlaws.

He married a woman named Erica.

He and Steve Kinser are both World of Outlaws champions.

Donny Schatz Is A Member Of