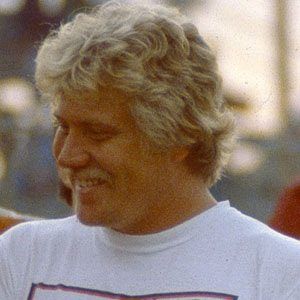 American race car driver who won 20 Championships in the World of Outlaws series.

He was a decorated wrestler and kung fu fighter in high school.

His NASCAR debut came at the 1995 Daytona 500, where Dale Earnhardt finished in 2nd.

Steve Kinser Is A Member Of