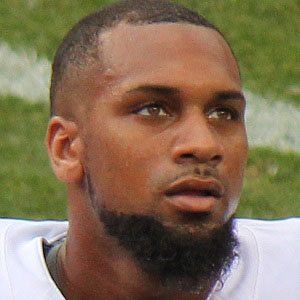 Wide receiver who began his NFL career with the Indianapolis Colts in 2014. He played college football at Ole Miss, where he caught 156 passes over three seasons.

He was considered one of the top receiver prospects in the nation coming out of Raleigh High School.

He was a two-time 3A state champion long jumper in high school.

His parents are Spencer and Nineta Moncrief.

He became teammates with quarterback Andrew Luck on the Indianapolis Colts in 2014.

Donte Moncrief Is A Member Of