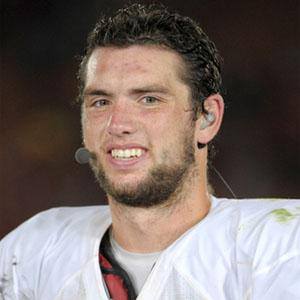 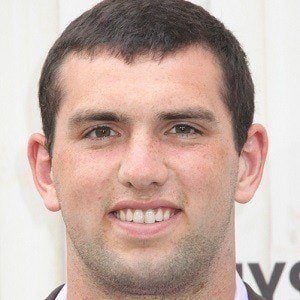 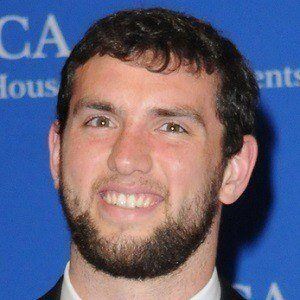 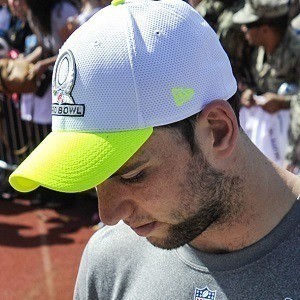 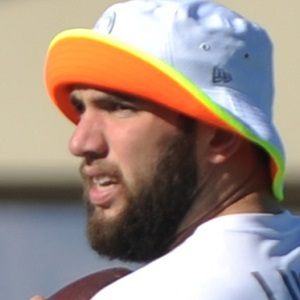 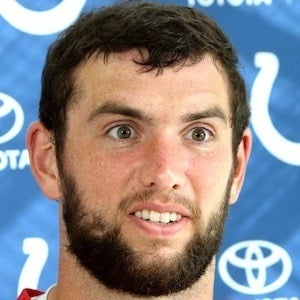 Former NFL quarterback who was a 2010 and 2011 Heisman Trophy runner-up while playing at Stanford University. He was selected first overall by the Indianapolis Colts in 2012 and led the team to playoff appearances in all of his first three years with the team, including an AFC Championship game appearance in 2015. He retired from the NFL in 2019.

He was co-valedictorian of his 2008 Stratford High School graduating class and he went on to major in architecture at Stanford.

He helped spark a dramatic come-from-behind victory against the Kansas City Chiefs in the first round of the 2013-14 NFL Playoffs.

He began dating Nicole Pechanec in 2013. His father, Oliver, played four seasons at quarterback for the Houston Oilers in the 1980s.

He has been compared to another Stanford quarterback, John Elway, who is enshrined in the Hall of Fame.

Andrew Luck Is A Member Of