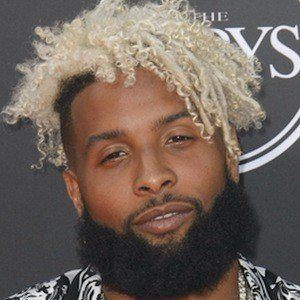 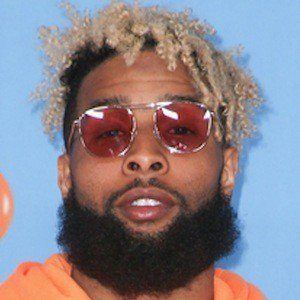 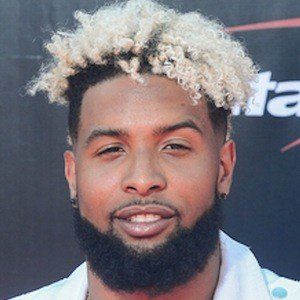 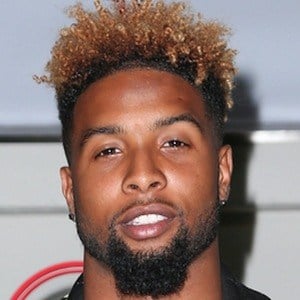 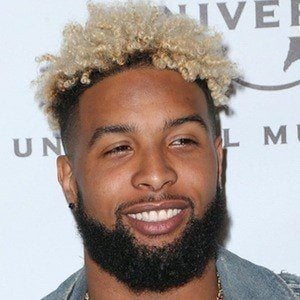 Wide receiver who was selected 12th overall in the 2014 NFL Draft by the New York Giants. He was named the 2014 Offensive Rookie of the Year and in 2015, he became the fastest receiver in NFL history to reach 100 career receptions, 14 games into his career. He spent a few years with the Cleveland Browns before a 2021 trade sent him to the Los Angeles Rams. He won his first Super Bowl championship as a member of the Rams in 2021-22.

He was an every position kind of player at Isidore Newman School in New Orleans, Louisiana, playing wide receiver, quarterback, running back, and cornerback.

He was a 2013 Second-Team All-SEC selection with the LSU Tigers and also received the 2013 Paul Hornung Award, presented to the most versatile player in the nation. In a game against UAB in 2013, he returned a field goal 109 yards for a touchdown, setting an NCAA record.

His father was a running back for LSU while his mother was a track runner there. He has a younger brother named Kordell and a sister named Jasmine. He has been romantically linked with Instagram star Lauren Wood. In November 2021, they announced they are expecting their first child together. Zydn, their son, was born in February 2022.

He was paired with Jarvis Landry as a dynamic wide receiver duo at LSU.

Odell Beckham Jr. Is A Member Of