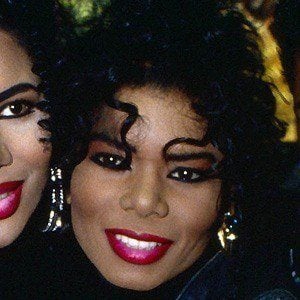 English singer who was once part of the group Five Star. She took lead in the single "Treat Me Like A Lady" and the followup, "Hot Love."

She started out as the choreographer, backup vocalist, and songwriter for Five Star.

She admitted to having a crush on Michael Jackson and wanted to dance with him if they ever were married.

She is the eldest of three sisters.

Her song, "Knock Twice," has been compared to Janet Jackson's songs.

Doris Pearson Is A Member Of