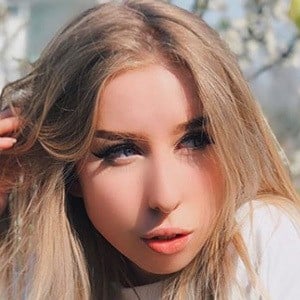 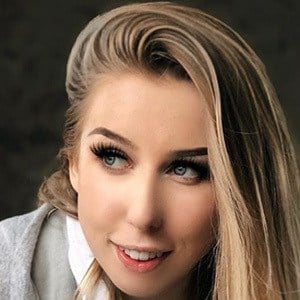 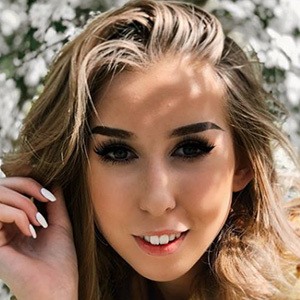 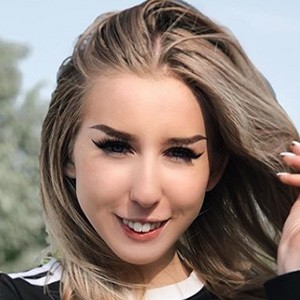 Visual art and talent badge-earning TikTok sensation who racked up more than 1.7 million fans to her doro_dori account. She would publish a mix of time lapse illustrations and paintings, challenges and transition videos.

She started to publish her finished artistic works on Instagram in September of 2016, and began using TikTok just a couple of months later.

She spent a day at Universal Music Publishing Germany where she met Wincent Weiss.

She hails from Schöneberg, Berlin, Germany. She has two sisters and a brother.

She was part of a TikTok press day from the Soho House Berlin along with Chany Dakota and other creators.

Doro Berger Is A Member Of