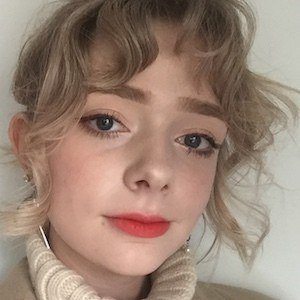 Artist known on YouTube as florialuna. She has earned more than 120,000 subscribers creating drawing tutorials, speed paints, live drawing sessions, and vlogs. She is particularly known for her anime-influenced style and realistic portraits.

She originally began showcasing her artistic skill on the YouTube channel Flossie Louise before transitioning to florialuna in 2015.

One of her most popular YouTube videos is "My Art Progress - Age 11-15" which earned more than 1 million views after it was posted in April 2016.

Her real name is Florence Miller. Her sister, Hebe, joined her in an April 2017 YouTube livestream titled "[livesreamed 290417] meet my sister!! FLO VS HEBE."

She has often done portraits of popular K-pop artists like Kim Taehyung of BTS and Chae Hyung Won of Monsta X.

FloriaLuna Is A Member Of