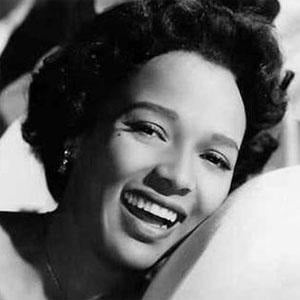 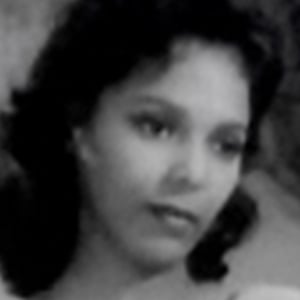 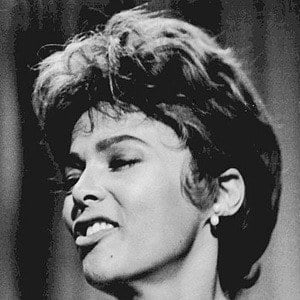 She used to regularly perform at the Cotton Club and The Apollo Theater in Harlem.

She was the first black actress to receive an Academy Award nomination for the Best Actress category.

She got married twice and had a daughter with her first husband Harold Nicholas. Her second marriage was to Jack Denison in 1959.

She was portrayed by Halle Berry in the HBO film Introducing Dorothy Dandridge.

Dorothy Dandridge Is A Member Of