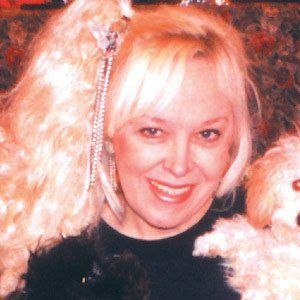 It was reading a biography of Harry Houdini that led her to first attempt straitjacket escapes.

For breaking the glass ceiling for women in magic, she was dubbed The Female Houdini and The First Lady of Magic.

She grew up in Erie, Pennsylvania with six brothers; she often played the damsel tied to the railroad tracks.

She was a guest on the Montel Williams show.

Dorothy Dietrich Is A Member Of