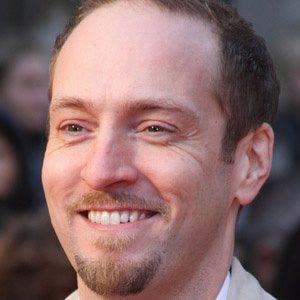 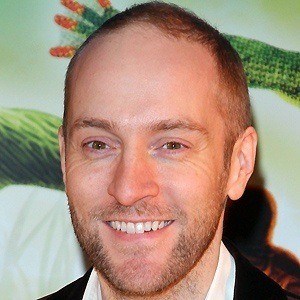 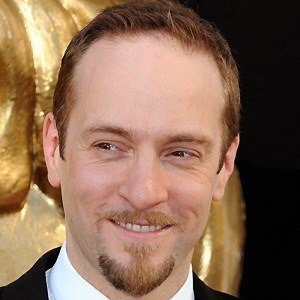 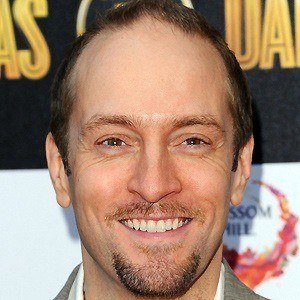 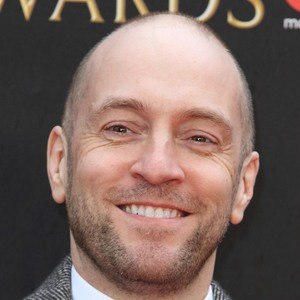 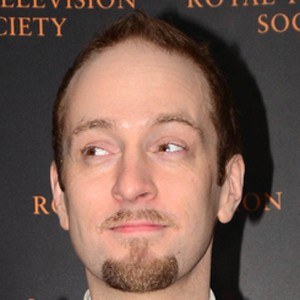 English magician and illusionist who became known for his series on BBC Trick of the Mind and Trick or Treat.

He attended the University of Bristol.

He has written multiple books on magic, including Confessions of a Conjurer.

He came out as gay and demonstrated that he was comfortable with it by discussing his sexuality in interviews.

Actor Simon Pegg became a fan of his.

Derren Brown Is A Member Of