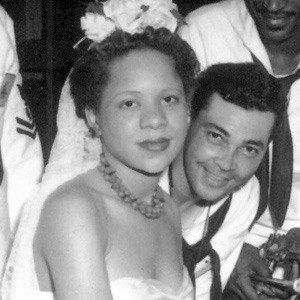 Classically trained jazz artist whose style was immersed in stride piano and boogie-woogie, but was known to incorporate bop, swing jazz, and classical.

She was a graduate of DuSable High School in Chicago where she was trained by Walter Dyett, Dinah Washington's teacher.

She was Art Tatum's protégée. He said she was "the only woman who can make me practice," and she said he "was supposed to be blind...I know he could see women," both statements that summed up their relationship.

She was married three times and had two sons: John McClain and Donovan Donegan Eady.

Dorothy Donegan Is A Member Of