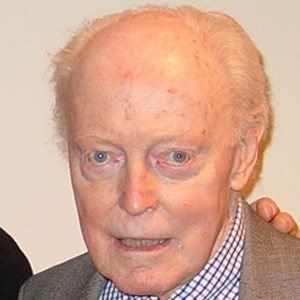 Elegant jazz artist who worked with some of the greatest musical names of the 20th century. He also had a successful solo career.

He served in the Air Corps during World War II and was taken prisoner by the Germans after his plane was shot down. He studied big-band arrangement while in the prison camp.

He died of melanoma, leaving behind his wife Cecily Gemmell.

He was Tony Bennett's pianist and musical director from 1966 until 1972.

John Bunch Is A Member Of