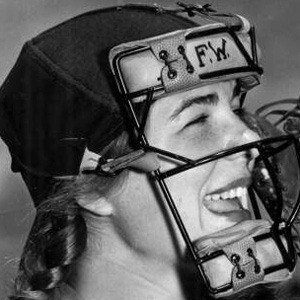 She sang in the choir of St. Paul's Lutheran Church in Sadorus, Illinois.

She had the longest career of any player in the AAGPBL and became the all-time leader in games and RBIs and second in hits.

The 1992 Penny Marshall film "A League of Their Own," starring Tom Hanks, Rosie O'Donnell, and Geena Davis, was based on the AAGBPL in which she played.

Dorothy Schroeder Is A Member Of