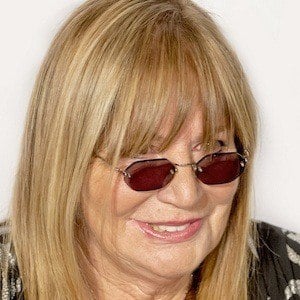 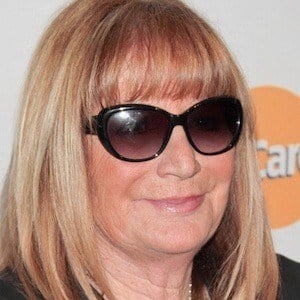 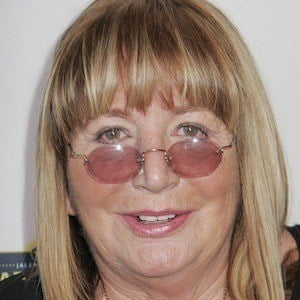 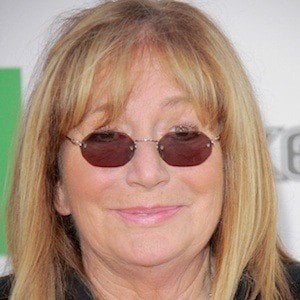 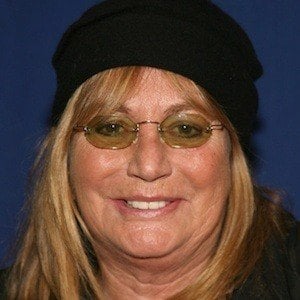 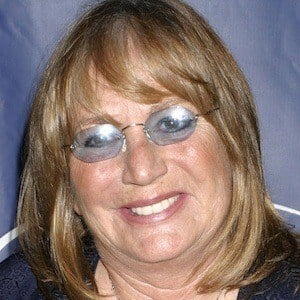 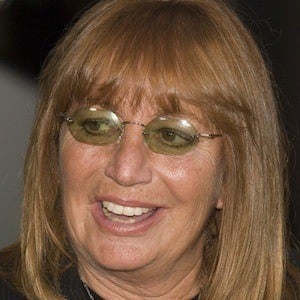 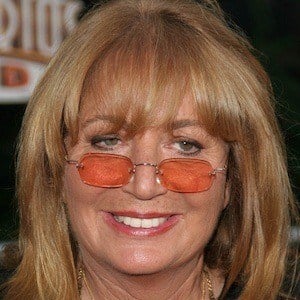 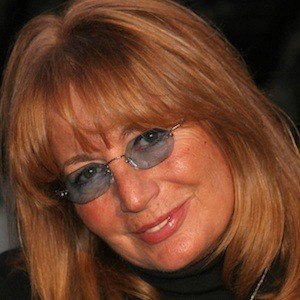 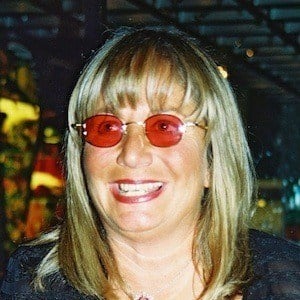 Starred as Laverne DeFazio in the sitcom Laverne & Shirley, then went on to become a director sf such films as Awakenings, A League of Their Own and Big, starring Tom Hanks. With Big, she became the first female director to have a film gross over $100 million.

She started tap dancing at the age of three. Her street as a child was Grand Concourse in the Bronx. Such luminaries as Neil Simon and Calvin Klein also grew up there.

She began her acting career with guest-starring appearances on The Odd Couple, The Mary Tyler Moore Show, and Happy Days.

She met Michael Henry in college and they were married in 1961. She later married Rob Reiner on April 10, 1971. They divorced in 1981. She and Rob had a daughter named Tracy Reiner who became an actress.

In 2009, she directed Jim Belushi in a pair of episodes of the sitcom According to Jim.

Penny Marshall Is A Member Of