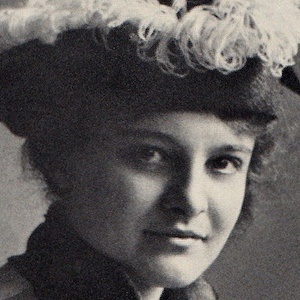 Artist wife of poet Ezra Pound and daughter of fiction writer Olivia Shakespear. A painter, she was allied with a modernist art movement known as Vorticism.

She was educated at a boarding school in Hampshire, England and at a finishing academy in Geneva, Switzerland.

She managed the magazine Exile, to which Ezra Pound and many other literary figures of the time contributed.

She met Ezra Pound when she was sixteen and he was thirty-six.

She and Pound developed a lifelong friendship with author Ernest Hemingway.

Dorothy Shakespear Is A Member Of