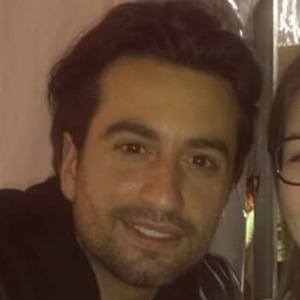 Dutch singer and multi-instrumentalist who shot to stardom with the release of his multiplatinum 2014 album 7 Layers. The album spawned popular singles like "Home," which became a #1 single in Belgium and the Netherlands.

He and his family moved to Amsterdam when he was an infant. He later moved to Brooklyn, New York.

He created the concert series 7 Layers Sessions, meant to shine a spotlight on up-and-coming artists.

His mother is Dutch and his father is Israeli.

Dotan Harpenau Is A Member Of