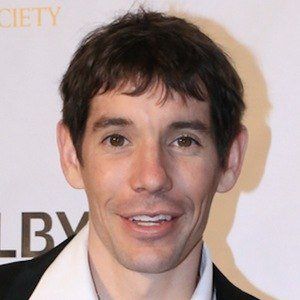 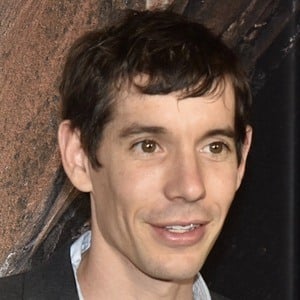 Notable as the first solo free climber of Yosemite National Park's Triple Crown, he is also famous for setting a speed record for his climb of Yosemite's Nose of El Capitan.

After briefly studying engineering at the University of California, Berkeley, he became a full-time rock climber.

To save on living expenses and facilitate his climbing career, he made his personal van his permanent home.

A native of Sacramento, California, he graduated at the top of his class from Mira Loma High School.

He and Joe Simpson are both famous as a result of their rock climbing feats.

Alex Honnold Is A Member Of