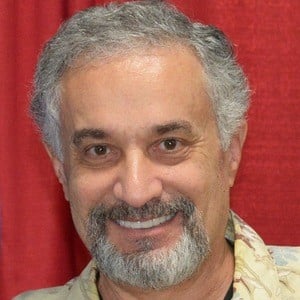 He began his career in entertainment in 1972.

He has also been credited in things as David Orosco. He was part of a documentary called Adventures in Voice Acting.

He was born Douglas David Stone in Canada and later resided in Los Angeles, California. His nationality is American.

He and Bryce Papenbrook both provided their voice for Lego Friends: The Power of Friendship.

Doug Stone Is A Member Of