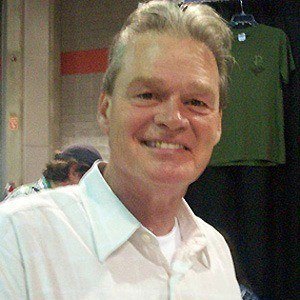 He was in a band called Mainstreet growing up. He signed to Epic Records in 1989.

He made his acting debut in the film When The Storm God Rides by Thomas E. Kelly.

He was previously married and has children.

He has toured with Garth Brooks.

Doug Stone Is A Member Of