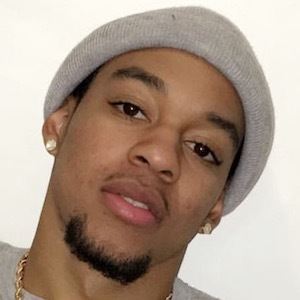 He released a first mixtape called Gold Rush in 2014.

His crew Doughboyz Cashout was once signed by the Young Jeezy-founded record label CTE World.

He has an older sister named Brandi.

He joined a a Doughboyz Cashout crew that already included Payroll Giovanni.

Doughboy Fresh Is A Member Of