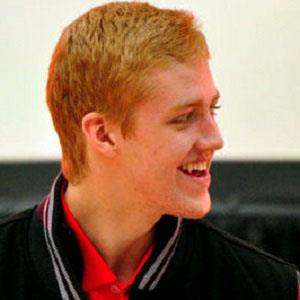 Canadian defender who made his NHL debut with the Boston Bruins on January 19, 2013 and helped lead the team to the 2013 Stanley Cup Finals, where they were defeated by the Chicago Blackhawks. He was traded to the Calgary Flames in 2015.

He began competing in the Ontario Minor Hockey Association in 2008, at age 15.

He won a bronze medal at the 2012 World Junior Championships with Canada's national team.

He has a brother named Freddie, who also became an NHL player.

He scored his first-ever NHL goal against Ryan Miller in 2013.

Dougie Hamilton Is A Member Of