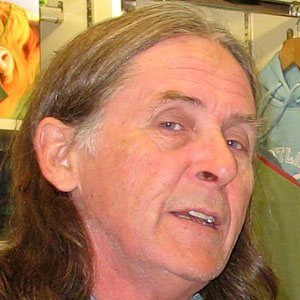 Singer and multi-instrumentalist who became one of the premiere figures in the Scottish folk scene with songs like "The Gael" and "Caledonia." He is famous for his skill at a variety of instruments, including the mandolin, the viola and the banjo.

He was the driver for musicians Doc Watson and Merle Watson in the 70's.

He received the BBC Radio 2 Folk Award for Lifetime Achievement for Contribution to Songwriting in 2013.

He married a woman named Jennifer and has children named Jamie and Julia.

He and Eric Bogle are two of Scotland's most well-known folk singers.

Dougie Maclean Is A Member Of