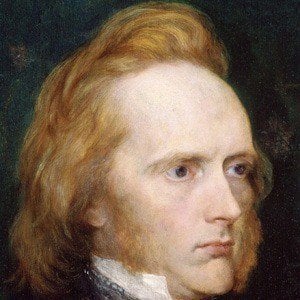 Botany professor who was one of the first 15 founding professors of Stanford University. His 1895 book The Structure and Development of Mosses and Ferns is the authoritative work on the subject.

He studied botany at the University of Michigan, and completed his Ph.D. in German, integrating into his research the latest techniques developed by zoologists.

His best known works were textbooks that were in widespread use for decades after publication, completed when he was the head of the Botany department at the newly-formed Stanford University.

He was born in Detroit, Michigan, his father J. V. Campbell a member of the State Supreme Court of Michigan.

Joseph Bergen, his contemporary, also contributed a lot to the development of botany.

Douglas Houghton Campbell Is A Member Of