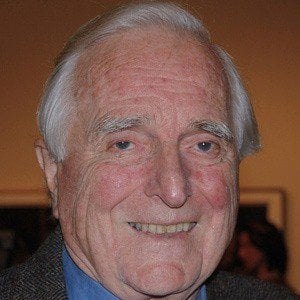 He served two years in the United States Navy as a radar technician.

He created the computer mouse.

He had four children with his wife Ballard, to whom he was married for 47 years.

He was awarded the National Medal of Technology by Bill Clinton in 2000.

Douglas Engelbart Is A Member Of