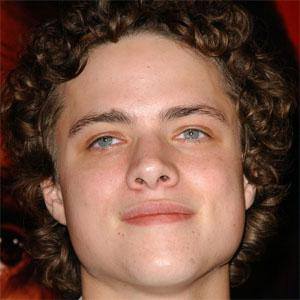 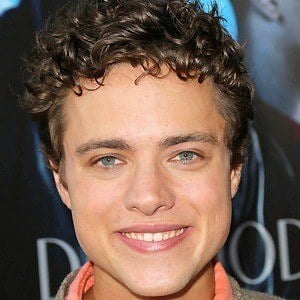 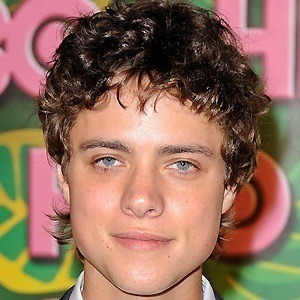 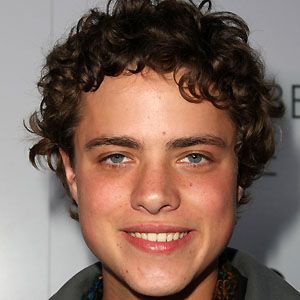 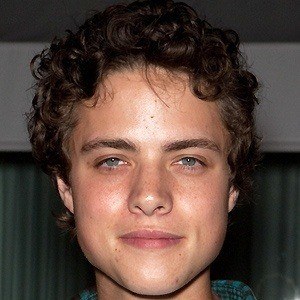 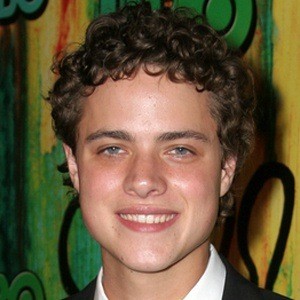 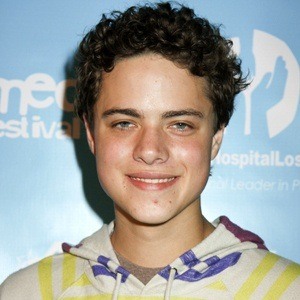 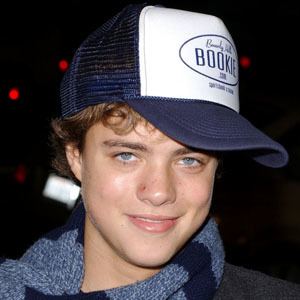 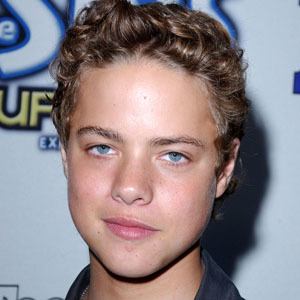 Played the role of Ben Henrickson on the HBO series Big Love and is also known for his appearance in the 2012 indie film Antiviral.

He played roles in the 2013 films Percy Jackson: Sea of Monsters and Stage Fright.

He has been romantically linked to Colombian singer, Ashton Lunceford and has an older brother named Gregory.

He co-starred in The Boy Who Smells Like Fish with Zoe Kravitz in 2013.