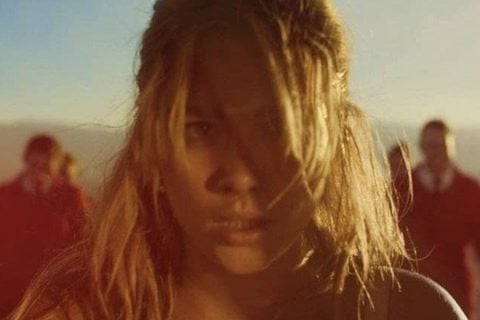 Thriller set in an isolated utopian community in the California desert during the 1950s. The film will be Olivia Wilde's sophomore directing outing. The script for the film was written by Katie Silberman.

Actor Shia LaBeouf had signed on but had to back out after scheduling conflicts arose. He was then replaced by Harry Styles.