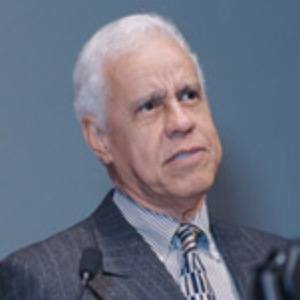 Democratic politician who served from 1990 to 1994 as the first African-American Governor of Virginia. From 2005-2009, he held office as Mayor of Richmond, Virginia.

He studied chemistry at Virginia Union University. He reached the rank of sergeant while fighting in the Korean War.

During his tenure as Virginia Governor, he ordered state agencies and universities to pull out of their investments in South Africa due to the country's controversial Apartheid policy.

He was born in Richmond, Virginia to Beulah and Robert Wilder. His marriage to Eunice Montgomery ended in divorce.

He and fellow Democrat Mark Warner both held the office of Governor of Virginia.

Douglas Wilder Is A Member Of