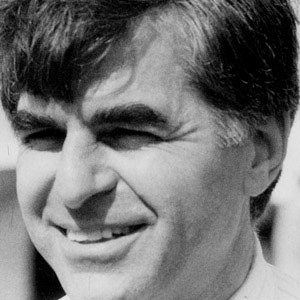 He was the longest-serving Massachusetts Governor and the second Greek-American Governor in United States history.

His cousin, , had a successful career as an actress.

He and fellow politician John F. Kennedy were both born in Massachusetts.

Michael Dukakis Is A Member Of