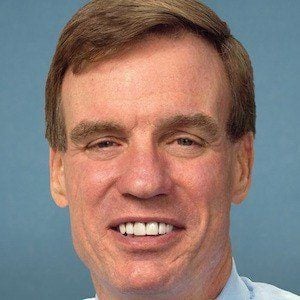 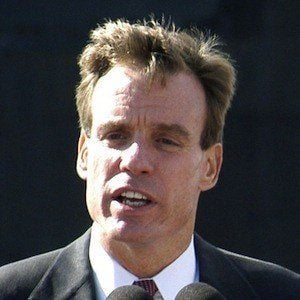 Politician and Democrat who became a U.S. senator from Virginia in 2009 after serving the state as it's 69th governor from 2002 to 2006. He notably delivered the keynote address at the 2008 Democratic National Convention.

He received his law degree from Harvard Law School, where he also coached the school's first intramural women's basketball team.

As senator, he successfully advocated for the Department of Veterans Affairs to expand access to PTSD treatment for female military veterans returning from service in Iraq and Afghanistan.

He had three daughters with his wife Lisa, who he met at a Washington DC keg party in 1984.

He was considered a possible VP choice for Barack Obama during the 2008 Presidential elections.

Mark Warner Is A Member Of