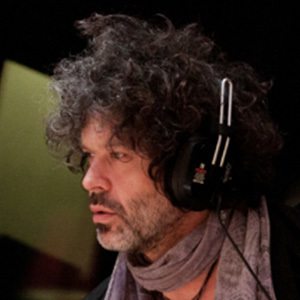 Rock-and-roll guitarist and musician who is widely recognized for his work alongside powerhouses such as Eric Clapton and Roger Waters. In 2018, he announced that he had signed with Mascot Label Group.

At the age of 18 he toured with Jimmie Vaughan's Fabulous Thunderbirds.

He was known to play with a guitar that's strung upside-down.

He was credited as the lead guitarist on Elton John's 2013 album The Diving Board.

Doyle Bramhall II Is A Member Of